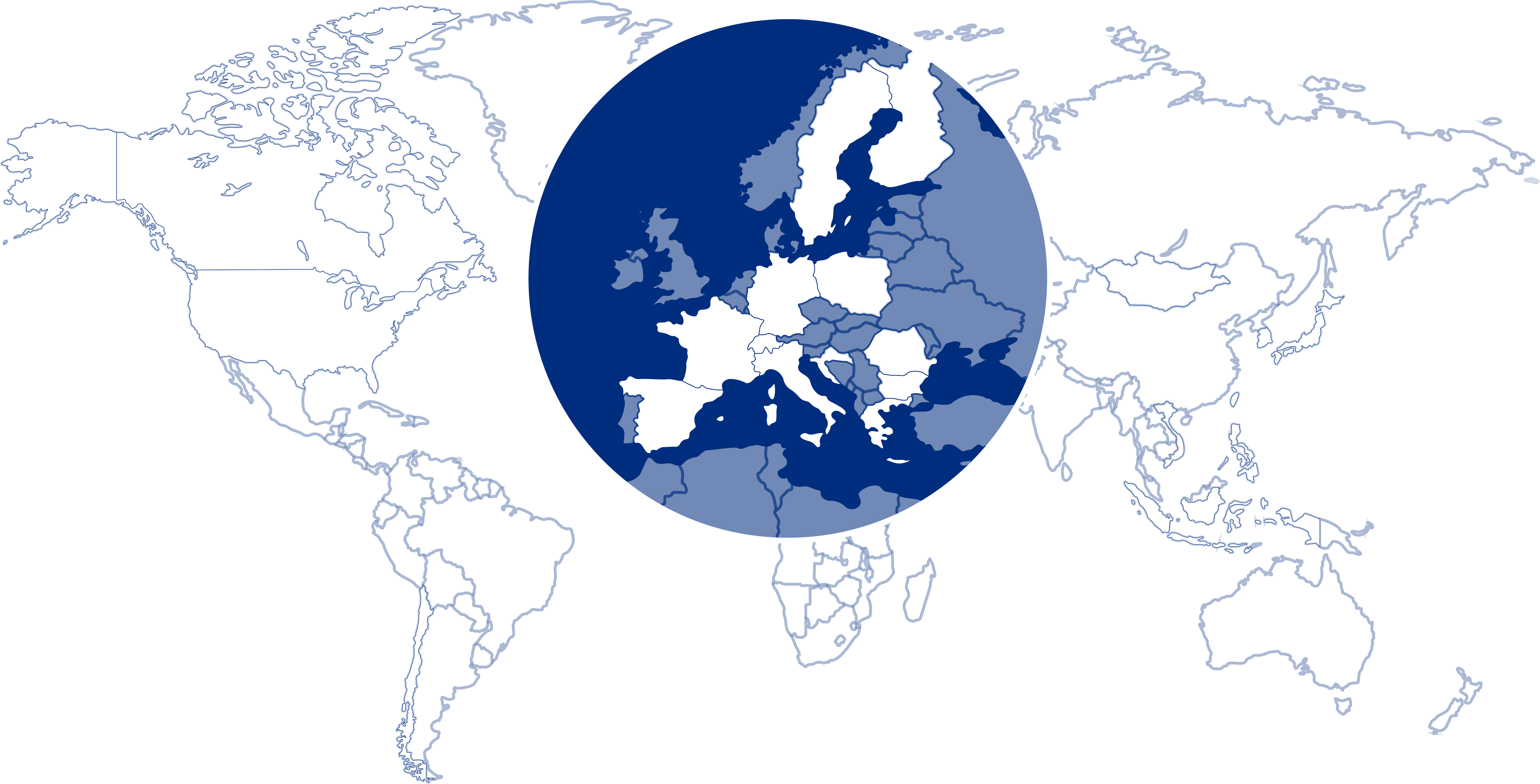 wpd will soon begin construction of three photovoltaic projects in Taiwan. So far, the Bremen-based project developer and operator of wind and solar parks has implemented 38 PV projects in the country with a total capacity of 9.25 MW. With the new projects, wpd is further consolidating its position in the important Taiwanese market for renewable energies.

A 1 MW rooftop project is planned in the city of Taoyuan, a major industrial centre in northwestern Taiwan. Taoyuan is adjacent to New Taipei, Taiwan’s largest city. The PV modules will be installed on the roof of a hall complex of Manloy Metal Industrial Co. Ltd. The project will generate 1,251 MWh of green electricity in the future. This makes it the company’s largest solar PV project in Taiwan to date. For the three new projects, wpd was able to conclude a 20-year PPA with the Taiwanese grid operator TPC. In addition, companies have the opportunity to purchase the green electricity generated in Taiwan as part of a corporate PPA.

With the two other projects, wpd will realign the focus of its PV strategy in Taiwan. These are ground-mounted projects located in Chiayi County in the west of the island state. The very high solar irradiation here means that correspondingly good yield values can be expected. The projects are located in close proximity to each other and have a planned total output of 0.4 MW, so that all three new Taiwanese wpd solar projects will have a combined output of 1.5 MW.

“In Taiwan, we not only find excellent conditions for wind on- and offshore, but also for the generation of solar energy,” says Niclas Fritsch, Managing Director solar PV at wpd. “We have established ourselves in the country as an important and competent partner for renewable energy projects and can further expand our own portfolio.”

Taiwan’s renewable energy market is a key market for wpd in the Asia-Pacific region. The company is also steadily expanding its activities there in other energy markets. In addition to Taiwan, the company is active in Japan, Indonesia, Vietnam, South Korea, Mongolia, the Philippines and India. By taking advantage of the excellent conditions for onshore and offshore wind energy as well as for solar energy, wpd is helping to implement the energy transition in this important economic region.

wpd develops and operates onshore and offshore wind farms and solar parks, and is actively engaged in 28 countries around the world; the head office is in Bremen. The German company has already realized wind energy projects with around 2,400 wind turbines and an output of 5,150 MW, and is planning further projects with a total of 12,300 MW onshore, 13,800 MW offshore and 1,650 MWp solar energy.